Overview of the Report

According to the Food and Agriculture Organisation of the United Nations (FAO), global agri-food trade has more than doubled since 1995, amounting to $1.5 trillion in 2018, with developing countries’ exports on the rise and accounting for over one-third of the world’s total.

In particular, Nigeria’s cashew and sesame seeds trades have rapidly developing export markets due to a growing consumption as snacks and toppings for bakery products. In 2020, the world raw cashew nuts (RCN) production was estimated at 4 million tons of which West African countries (mainly Côte d’Ivoire, Guinea-Bissau and Nigeria) accounted for about 50% of produce. Given the low level of value add or processing capacities for cashew in Nigeria, the country’s exports largely comprise raw cashew nuts (RCN). RCN exports in Nigeria was valued at ₦36.5 billion in 2020; and over the last five years, raw cashew nuts exports have contributed about ₦30 billion or 1% on average to the country’s non – crude oil exports (which was ₦3.1 trillion in 2020). Shelled cashew nuts or cashew kernels’ export market size was a low ₦8.4 billion in 2020 and has contributed a meagre 0.2% on average to non- crude oil exports in the last five years. Our analysis of Nigeria’s RCN exports over the last five years reveal that Vietnam and India are the main destinations, jointly accounting for 70% of the country’s exports. While several supply constraints exist, demand is not expected to wane in the short term because of a rising global health consciousness for healthier nuts consumption.

Nigeria is one of the largest producers of sesame (‘beniseed’) in Africa, averaging about 500,000 tons per annum. The country’s comparative advantage in the production and export of sesame seeds in Africa is due to the large arable land available for the cultivation and the relatively conducive climatic condition for sesame farming. In addition, the fact that sesame is drought-tolerant and requires 75% less volume of water to cultivate when likened to maize and 66% less volume of water to cultivate compared to sorghum, makes it more attractive. However, up to 90% of the produce is exported while the balance of 10% is consumed locally. The top sesame importers from Nigeria are China, Japan and Turkey. Since 2016, sesame imports from Nigeria to China have gained momentum, almost at par with Japan, Nigeria’s long time sesame export destination. Like cashew nuts exports, demand is expected to remain strong, supported by increasing global health consciousness and greater cohesiveness in a world which has influenced eclectic food consumption patterns.

Benefits of the Report

This report provides useful insights on various aspects of the cashew nuts and sesame seeds markets. Key benefits of the report include:

Get in touch with us now 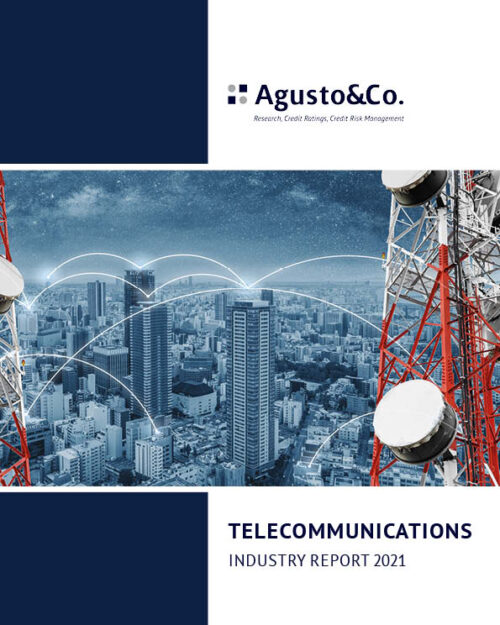 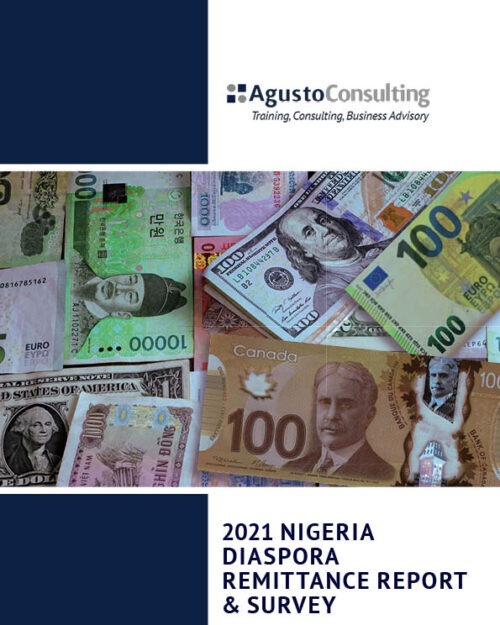 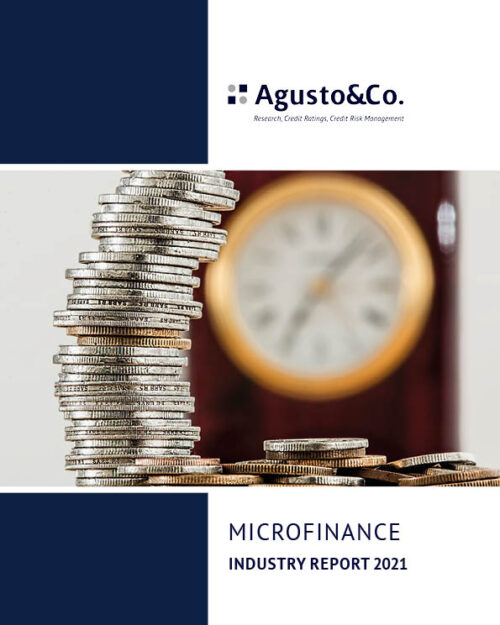